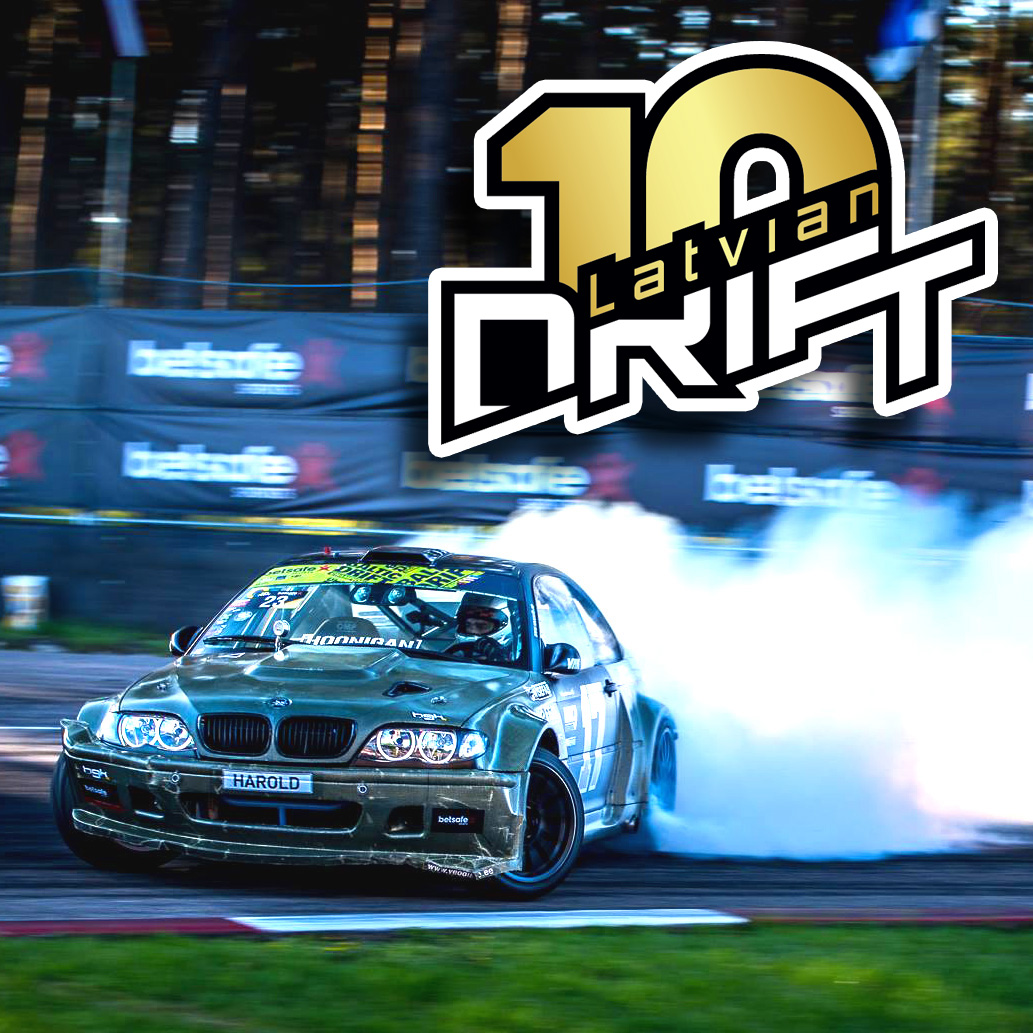 It’s been 10 years… 10 years since the drift culture started evolving in Baltic countries. As some of you already know – the fierce FD driver Kristapš Bluss has come from a small country called Latvia. 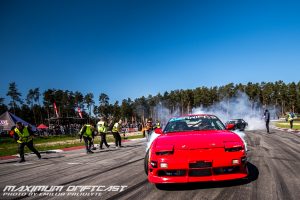 Latvia holds a secret – it has a city called Riga and inside that city there is a track named Bikernieki. This track have seen a whole decade of Latvian drift, drivers from all other the world and race that no other track in Baltic has had. 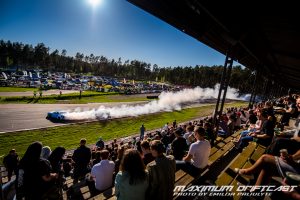 I’ve spoken with quite a few drivers over the years, all of them said they love the place. Last year I got a chance to chat with Forsberg, he said he loves it, ddKaba comes back to the track every time he gets a chance, Daigo said it’s an amazing one to drive too. This is the reason why I come back here every time I can. 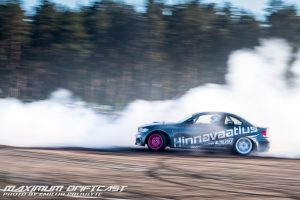 Just few days ago “Bikernieku trase” (local name) has held the Baltic season drift opening of 2018. Over a hundred drivers from all three Baltic countries came to mark the 10 years of drifting. Three different layouts for Street, Pro-Am and Pro leagues. Full tribunes of spectators and loads of media from different countries. 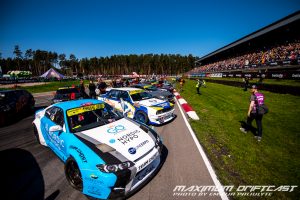 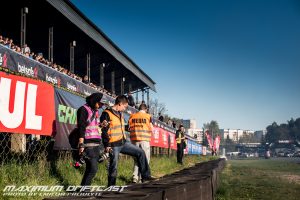 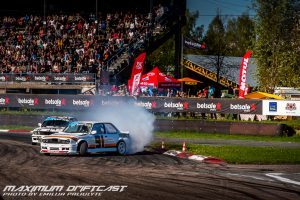 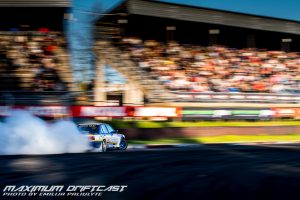 I’ve pulled aside the founding !MUM! Eline Berke (yes, a lady runs the show here guys) and asked what’s her insights of all the years she spent building to what there is today. “I’m really happy how everything is today” – she said. “Ten years ago we only had one class and local races, now we have three strong leagues and European championship. 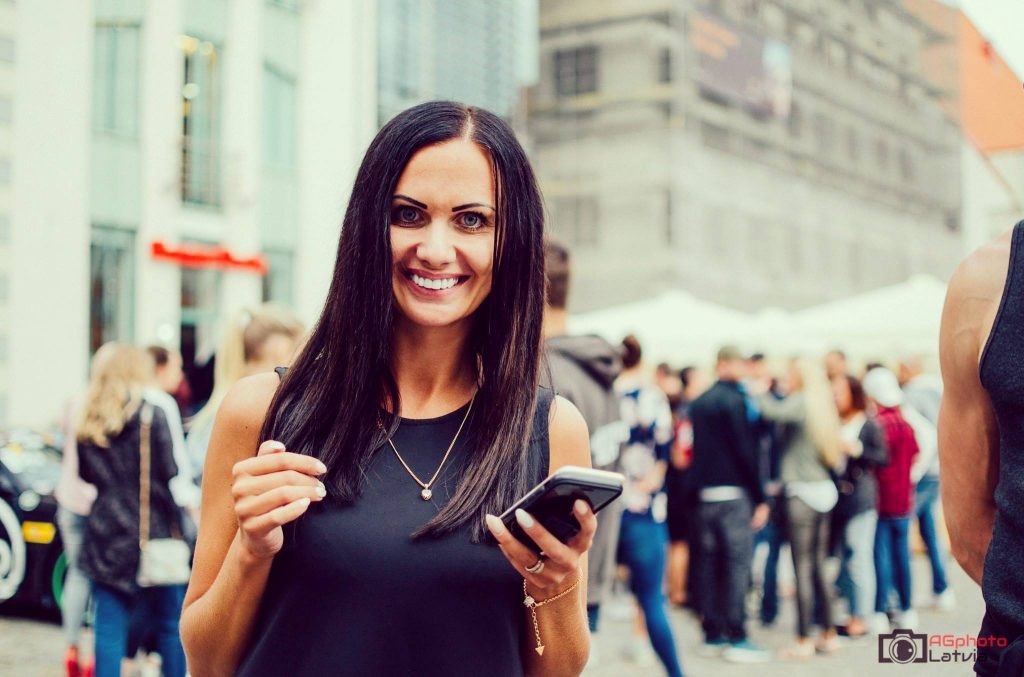 Over the years we have put together a strong team, improved the image of drift, the safety and quality of race. Spectators come here not only to watch drifting, but to spend time with family too. We have amazing, loyal crowd that grows every year.” She added – “With every season to start there is actually less street drivers, guys are moving up the tier and some of the cars are between the best in the world of drifting.” – I could see the passion in her eyes, the way you’d talked about a baby you took care for 10 years. 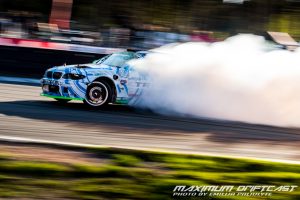 The season opening went great, with just one minor crash ripping the rear end of E30. Bikernieki always takes at least one victim a race, it’s a tricky track with blind corners at the start and walls at the last two corners. But that’s just one way the track is set up, it can have many different layouts and it changes every time with different championship coming in. And this year it will hold a bundle again. I hope to get to see at least the most important ones and report it to you! 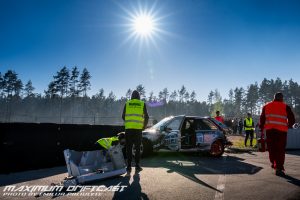 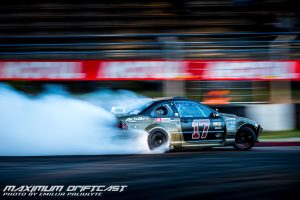 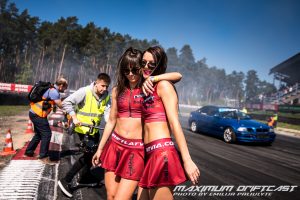 I used to build Honda engines but stopped doing it because I got tired of terribly looking nails. I’ve been shooting circuit races and drift for past 6 years. I had an S13 drift car with a BMW V8 and placed 13th in street overall 2017 season and been running my own team of track marshals for past 5 years. 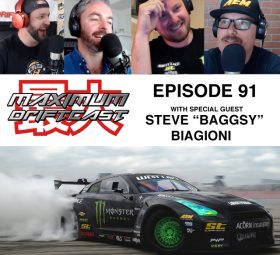 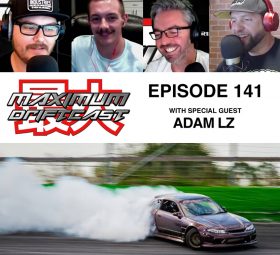 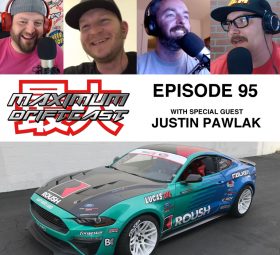 The Justin, The Pawlak and The JTP with Justin PawlakMarch 16, 2018 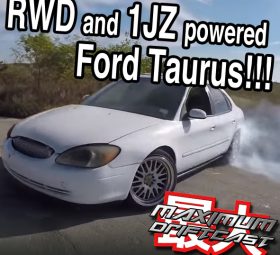