Maximum Driftcast News Episodes Keeping Up with the Joneses
0 0

Keeping Up with the Joneses

Keeping Up with the Joneses with special guest Jeff Jones 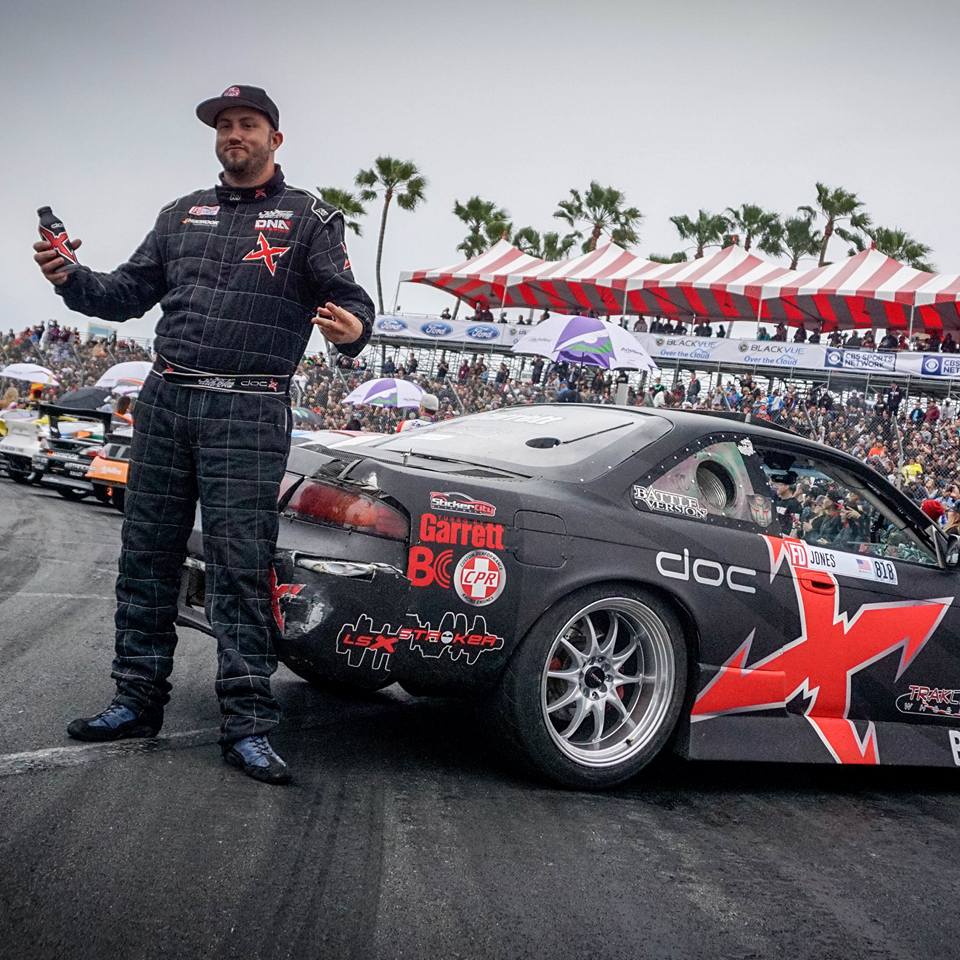 On this episode we talk to Jeff Jones, the man who is capable of running both Formula Drift and Formula Drift Pro2 at the same time with the smallest available budget!! How?? Well, probably because of the enormous amounts of money that Doc (his energizing soda sponsor) gives him everytime he pours it over ice and chugs it with his friends. Well, maybe that doesn’t happen, but it is still quite an achievement specially after finishing an overall 2nd place on Pro2. 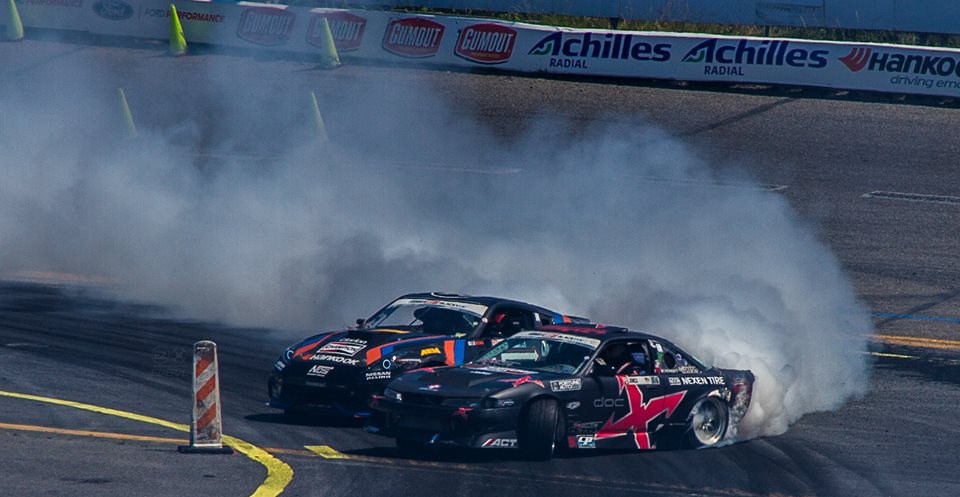 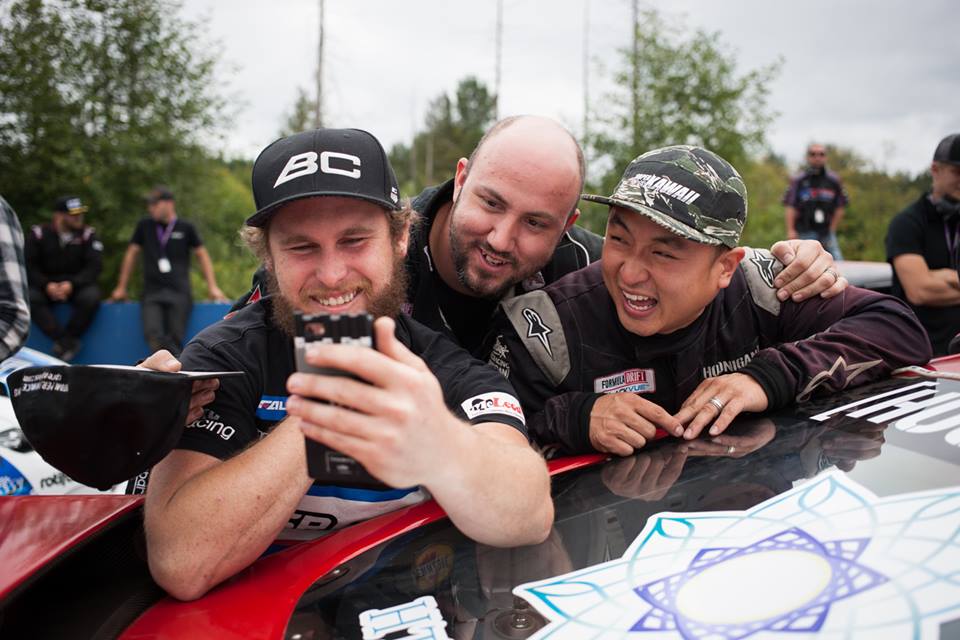 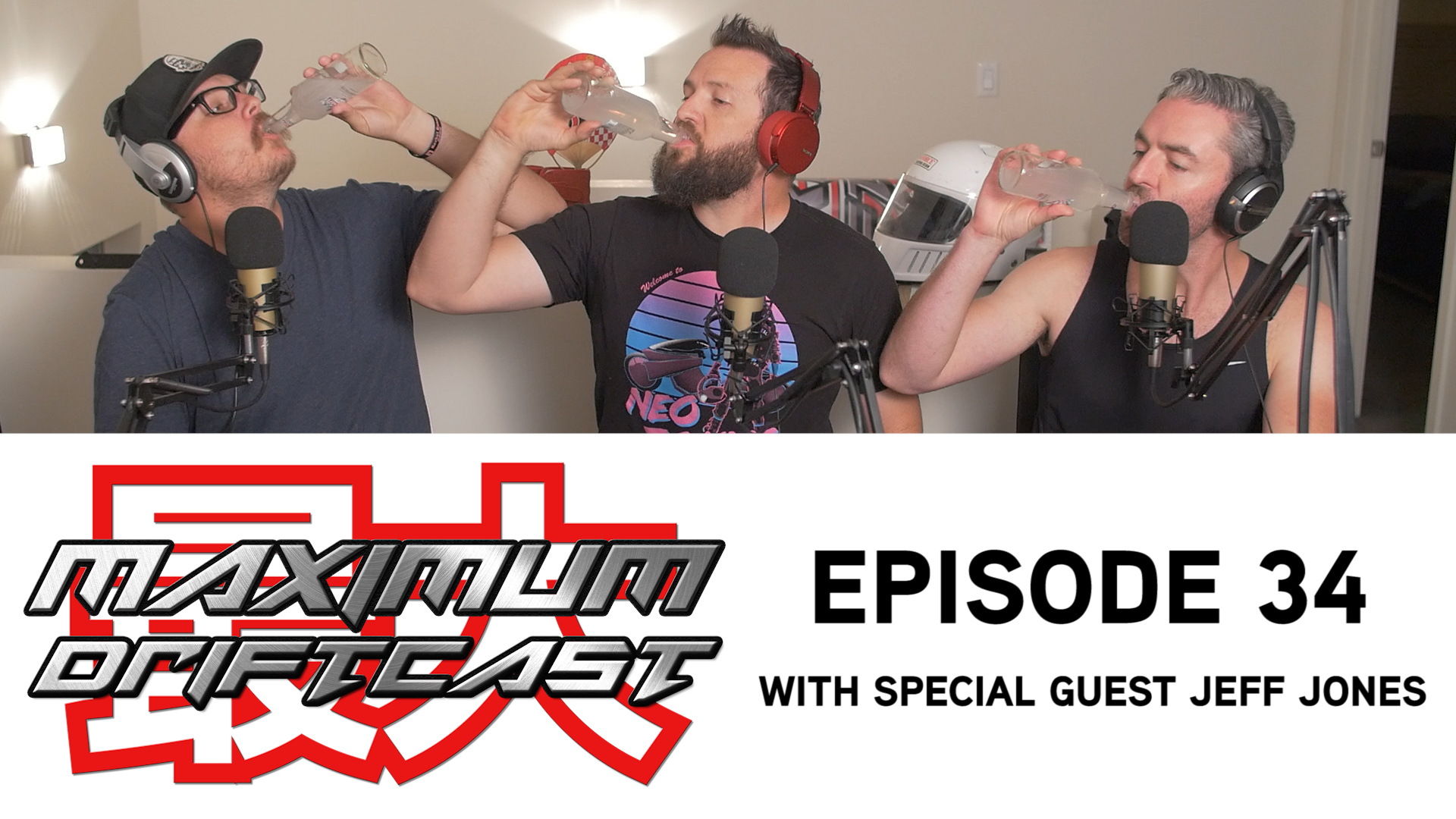 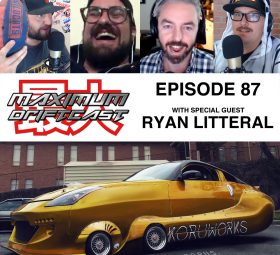 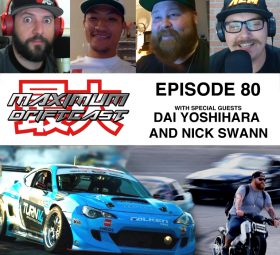 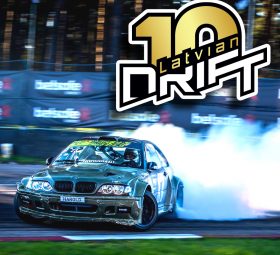 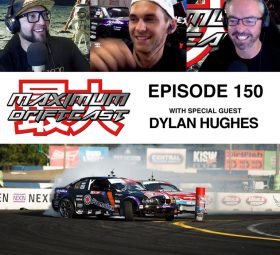