In 2018, the Irish Drift Championship (IDC) celebrates 15 years of competitive drifting in Ireland. In that time, the sport has evolved greatly and it now stands as the most popular circuit-based motorsport available to the Irish public.

From hobbyist beginnings to over 3 million online views per year, the series is now recognised as one of the most challenging in the world. The IDC has produced Irish, UK, European and Formula Drift champions to back up this claim and given the historical significance of 2018, it is an appropriate time to introduce a new era for the Irish Drift Championship.

Competitive drifting in Ireland goes professional in 2018, with a potential prize fund of €135,000.

It’s safe to say, things will never be the same. Ready to get started?

The 2018 Irish Drift Championship contains the highest-profile, most ambitious and imaginative motorsport events calendar ever attempted in Ireland. Each event stands alone as an attraction not be missed and offers drivers and fans alike unrivalled variety and excitement all throughout the year.

Never before have the two most exciting and action-packed motorsports in the country faced-off at one historic event. Now, the Irish Drift Championship and Irish Rallycross Championship are ready to bring their own brand of automotive insanity to Mondello Park for SHOWDOWN.

With alternating action, two challenging circuits and over 200 competitors, this is petrolhead heaven for any Irish motorsport fan.

What will happen? How will it work? You’ll just have to wait and see. All we know is, BRING IT ON! The question is, which discipline will steal the show?

Due to future plans made by the Dublin Port Authority, this is the final time the Irish Drift Championship will transform the decommissioned ferry terminal at Dún Laoghaire harbour into a purpose-built drift circuit.

Last year’s event sold-out in under 4 hours and certainly lived up to the anticipation and the constant action, breathtaking backdrop and stadium-like atmosphere make this event unmissable for any true Irish Drift Championship fan.

Do not miss your final chance to see Ireland’s best drivers battle it out in the most unique venue ever perceived. One final event in Dún Laoghaire? It’s time to go even BIGGER!

The biggest winner-takes-all prize in the history of Irish motorsport. The biggest one-day prize in drift history. 80 drivers chasing a life-changing financial reward with international guests aiming to steal it from them. Do we really need to tell you how hard-fought this battle will be?

One Event. One Winner of €20,000. Can you really miss this historic event?

The Irish Drift Championship returns to Punchestown to take centre stage at the 2018 Irish Motor Festival.

A nationwide celebration of motoring passion in all its forms, the 2018 Irish Motor Festival offers a unique and engaging motoring experience for drivers, dealers, families and fans. Encompassing all aspects of car culture, this event showcases the best automotive variety Ireland has to offer.

The Irish Drift Championship will return to a custom-circuit that many believed was lost to the history books and will attempt to once again steal the show.

The Irish Drift Championship Pro-Am drivers will emerge from Pro driver shadows and headline their own finale at Kartworld in Watergrasshill, Co. Cork.

This tight technical circuit will prove a fitting challenge for Ireland’s future talent and certainly takes no prisoners. With a €5000 prize-fund on the line, expect insane action and notoriously aggressive battles.

Can this world-renowned amateur championship steal the ‘event of the year’ title from the Pro roster? It’s time to step things up!

Not content with being Ireland’s biggest car show, JAPFEST 2018 now aims for the title of ‘Biggest drift event in the world’ as not only will the infamous Irish Drift Championship conclude an incredible year of action, the Drift Masters GP European championship will also come to a close and will see 40 of the world’s best drivers invade Mondello Park to take down the best of the IDC.

The Irish Drift Championship Final. The DMGP European Final. A €60,000 championship prize-fund on the line. Not Enough? Add 600 show cars, open track-time, numerous additional attractions and extensive trade village and you have the biggest event in the Mondello Park’s history.

This is the event Irish automotive fans have been waiting for!

“At the Irish Drift Championship, we have never been content with tried and tested. Each season we aim to push the boundaries, take risks and surpass expectations and we believe the 2018 calendar is without doubt the most ambitious and exciting we have ever proposed, with incredible driver incentives motivating our talented grid to push harder on-track than ever before.

The IDC currently stands as the most popular motorsport in the country and now the financial returns for competitors reflect that prestigious position. As a result of the constant passion and support of the IDC fans, the potential of this once disregarded motorsport is now limitless. As always, our IDC team are committed to proving that with creative thinking and hard work, the underdog can always succeed.

This season, drivers and fans can now celebrate the fruits of 15 years of labour. What an incredible journey it has been.”

For the first time since its inception 15 years ago, the sport of competitive drifting now introduces a promotional system providing drivers the means to compete at any level worldwide, which will see on-track achievements resulting in financial rewards when progressing to the next level.

Due to new alliances with both Drift Masters GP and Formula Drift, IDC drivers will be provided the support to aid progress through this international system. The dream really has become a reality.

A revolutionary new system will also see IDC drivers directly benefit from ticket sales at each event, as IDC fans will now commit 25% of their ticket purchase to their favourite IDC driver on the grid. This means the fate of both the championship and individual drivers truly is in your hands!

This press release highlights just some of the monumental changes happening this season, but make sure to stay tuned into our web and social channels for more exciting new releases in the coming weeks. Event ticket information will also follow soon. 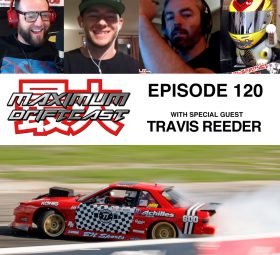 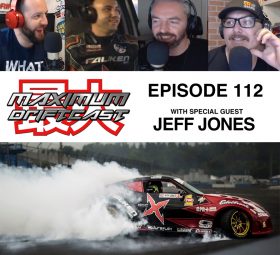 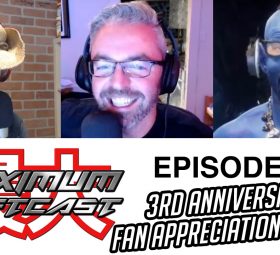 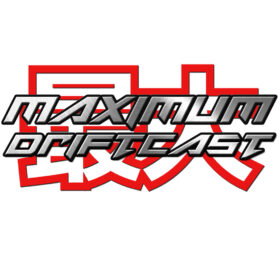 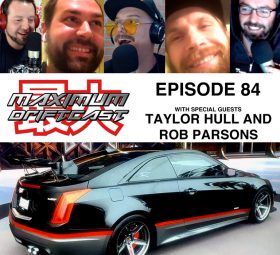